Dr Timothy Cooper’s principle areas of clinical interest are Rhinoplasty, Face lift and Breast Surgery. He regularly attends National and International meetings and workshops concentrating on these areas of clinical interest. Dr Cooper is widely published in peer reviewed articles in Plastic and Reconstructive Surgery and regularly presents at both national and international surgical meetings.

He is the former Head of Department and Supervisor of Postgraduate Training at Sir Charles Gairdner Hospital, Perth, Senior Lecturer with The University of Western Australia Medical School and a Senior Consultant at Fiona Stanley Hospital. He has been responsible for training and mentoring of over 40 Plastic Surgeons in Australia.  He operates at The Mount Hospital, Perth, Subiaco Private, Subiaco, Wembley Day Surgery, Hollywood Hospital, Nedlands, Fiona Stanley Hospital, Murdoch and St John of God Hospital, Geraldton.

On a personal level Dr Cooper has three adult children who have successful careers in TV Journalism, Occupational Therapy and Photography. Along with his daughters he was featured in an article published in The Weekend West Australian entitled “What Women Want”. He is an avid instrument rated pilot who flies for both pleasure and business, providing specialist services to the Mid-West. When not flying or operating Dr Cooper loves to surf, kite surf and sail. 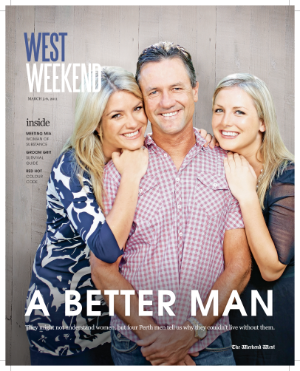 Images provided by the Weekend West and West Australian. 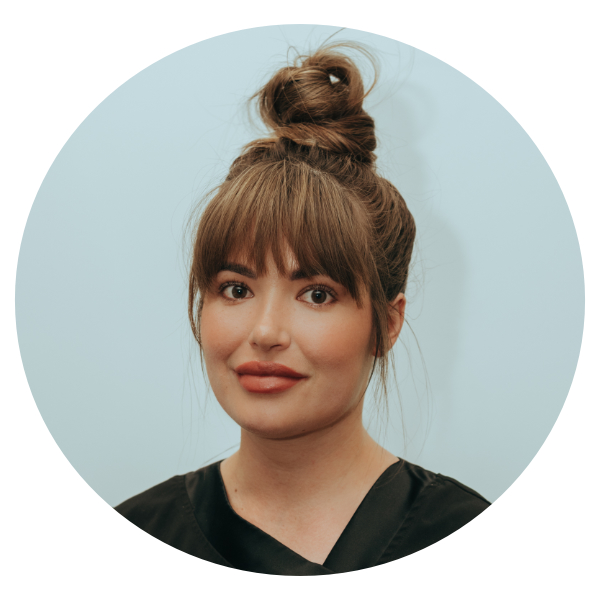 Portia is our Registered Nurse and graduated from Edith Cowan University with a Bachelor of Science in 2013 as a Registered Nurse with Honours.  After 2 years of working as a Cardio Thoracic nurse in Perth, she developed an interest in cosmetic medicine. With over 10 years’ experience Portia has developed her knowledge base and widened her interest in this area through attending cosmetic conferences and specialised training Australia wide.  Her passion for this field is evident and her drive to continually learn promotes safe practice and natural looking results.

Portia has been in the cosmetic beauty industry for 14 years as an aesthetic consultant on a part-time basis.  She is now regarded as one of the most skilled and experienced injectors in Perth and is often complimented by patients for her amazing work. Portia has also completed Laser and IPL safety courses and is highly skilled in skin resurfacing and hair removal. We are delighted to have her as part of the Rodin team.

She is available for consultations and treatments Monday to Friday and late Wednesday evenings.10 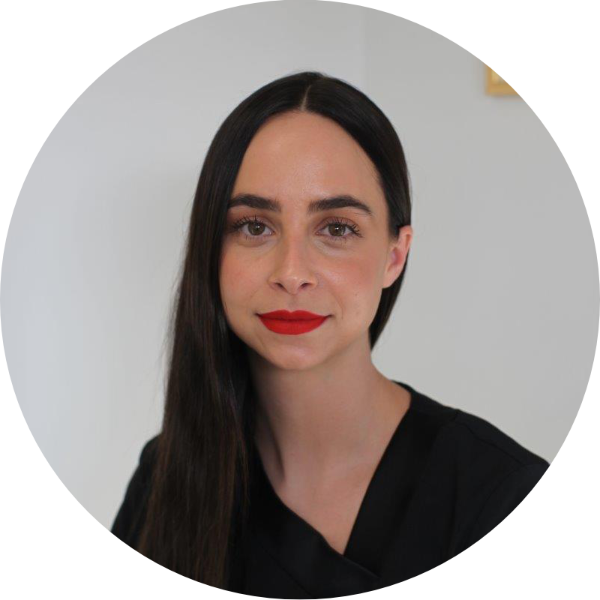 Jade joined our team at Rodin Clinic in 2019 and is our Patient Care Co-ordinator and Receptionist.

She comes with a background working in Private Hospitals as well as customer service.

Jade is a very driven and hardworking professional, committed to providing excellent customer service with our patients. She is well known for her patience and going that extra mile to help others. Jade takes pride in being efficient and her calm demeanour is appreciated in our busy practice. 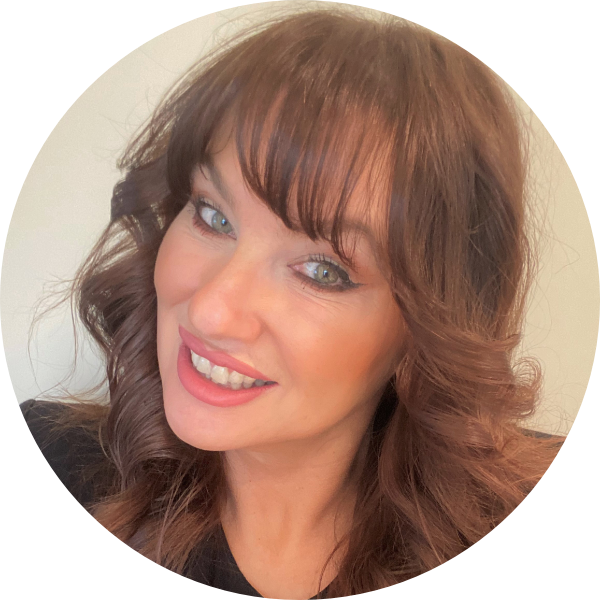 Sharlene is our Practice Manager and joined Rodin Clinic in 2013.

Sharlene has an extensive and diverse knowledge in business management, marketing, administration, accounting and sales. She has excellent organisational skills and is passionate about skin care, cosmetics and the Beauty Industry in general.

“I’m inspired and humbled to see patients going through complete transformations both externally and internally. Whether they come in for health or aesthetic reasons, a more attractive look can boost confidence and self-esteem. It’s wonderful to see and be a part of that.”